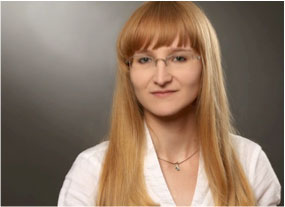 Inshi Tenri Renmon Kyō – accusation of superstition or acceptance as religion. The forming phase of the new religions Tenrikyō and Renmonkyō as part of the Japanese “magical modernity”

The so called new religions of Japan (shinshūkyō) have been studied closely in response to their massive growth in the 19th and 20th century. Research of has, however, tended to highlight aspects of superstition and cult movement, separating these groups from ‘proper’ religions. The aim of this research project is to put aside the old theoretical framework of research on the new religions, such as firstly, the notion of a disenchanted, rational modernity, that precludes the question of the identity of magic in modern times and secondly, the idea of religion as modelled after Christianity, that has been applied to Meiji time religion in Japan, therefore obscuring how religion in Japan had been constructed.

The solution to this dilemma is sought by delineating the history of the newly fashioned term superstition (meishin) in respect to the new religions Renmonkyō und Tenrikyō, by understanding the term magic as a discursive element. In doing so, the discourse of outcasting or including groups in the categories of religion and superstition can be shown in more balanced fashion than has been done and light can be shed on the idea of a magical modernity in Japan.