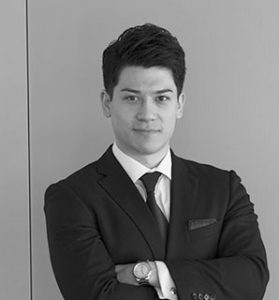 “The Squeeze-out under Japanese Corporate Law”

The term squeeze-out generally refers to the compulsory exclusion of minority shareholders against cash compensation by the majority shareholder. Behind this are usually considerations to reduce costs, to increase the flexibility of corporate management, and to obtain the complete control in the context of two-step acquisitions. Many modern legal systems thus provide for mechanisms which are dedicated to conducting the compulsory exclusion. For instance, the German legislator newly introduced the sections 327a to 327f German Stock Corporation Act (Aktiengesetz) as of 1 January 2002. Under Japanese law, upon insistence by both domestic and foreign businesses, a direct squeeze-out right has been implemented for the first time by virtue of the reform of the Japanese Companies Act (kaisha-hô) which was decided in 2014 and came into effect on 1 May 2015. Before that, small shareholders could only be forced out by means of partly bizarre, misappropriated and complicated other legal mechanisms.

By its very nature, the squeeze-out always conflicts with the minority shareholders’ membership interests, who not only lose their position as company members and thus their rights of co-determination in the company, but also the economic value of their shares. This doctoral project aims to comprehensively describe the new exclusion right and to compare it with the formerly available options. Thereby it shall be examined if and how an appropriate balancing of interests takes place in order to protect the minority shareholders and in what relation the different squeeze-out mechanisms are to each other. Lastly there shall be an outlook on how the new law will affect not only the transaction practice, but also Japanese corporate law dogmatic.