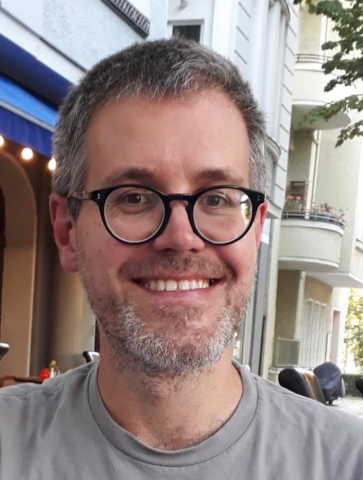 Takamine Hideko (1924-2010) is one of Japan’s major film stars of the 20th century. She is remembered for her appearance in seminal works in the Japanese film canon, but also as an essayist. Often celebrated for her collaboration with major film directors such as Kinoshita Keisuke or Naruse Mikio, Takamine’s own career makes an interesting case study for understanding what film stars in post-war Japan represented for their audiences. Takamine had appeared in propaganda films during the wartime period and later appeared in roles presenting and interrogating new ideas of gender and the role of women in post-war Japan. Following the Star Studies approach, this talk will examine seminal films and key events in Takamine’s biography in relation to post-war Japanese society. It will explore what Takamine represented to her contemporary audience and why she still continues to be a popular film star today. Details and registration here