/ イベント / DIJ Method Talks / Actors, Networks, and where to find them


Actors, Networks, and where to find them 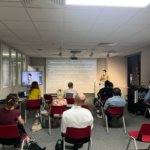 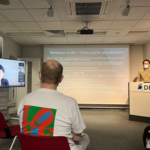 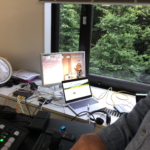 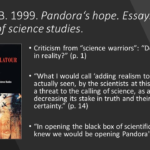 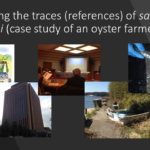 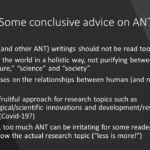 Aging inhabitants, economic decline of the primary sector, outmigration of the young generations – the postgrowth state of Japan’s peripheries challenges local communities to sustain rural living in the globalized age. To stop or even reverse this structural decline, various actors such as regional governments and research institutions forge strategies of revitalization, following national aims as well as global frameworks. For the investigation of these new and complex formations of power and knowledge in rural Japan, actor-and-network theory (ANT) can provide a window to shed light on how different allies find their goals unified in a common project and how links between centers and peripheries are established. It can, moreover, help to understand the impacts that such projects may – or may not – have on the local communities, which are supposed to benefit from them. 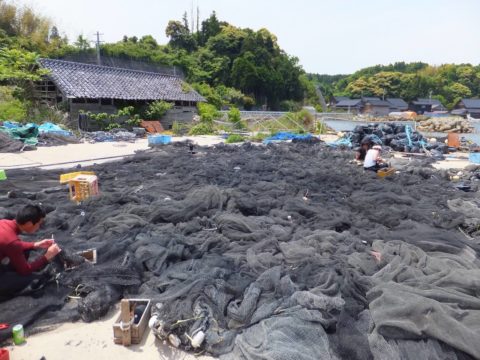 Timo Thelen introduced some basic ideas of ANT and STS (science and technology studies) as coined by Bruno Latour (Pandora’s Hope, 1999) and gave advice on their practical employment as tools for analysis and interpretation of ethnographic fieldwork data based on his own experience. By drawing on examples from his recent publication “Revitalization and Internal Colonialism in Rural Japan” (Routledge, 2022), he discussed concrete examples, chances and limitations of ANT, and the potential of such a research approach for the study of rural Japan.

About 60 participants (online and offline) joined this first hybrid event in the DIJ Method Talk series. The talk was followed by a very lively discussion online and onsite.

Timo Thelen is Lecturer at Kanazawa University, where he teaches Cultural Anthropology and German as a Foreign Language. He received his PhD from Dusseldorf University in 2018. His research focuses on rural Japan, media tourism, LGBTQ, and horror. Recent publications include “Between 1990s’ Nostalgia and ‘LGBT-friendly’ Tokyo Olympics: Representations of LGBTQ People in NHK’s Morning Drama Series” (Japanese Studies, 2021) and “Real Mermaid vs. Nuclear Power Plant: Ecofeminist Vengeance and Ama Divers in Japanese Horror” (Gothic Nature, 2021).