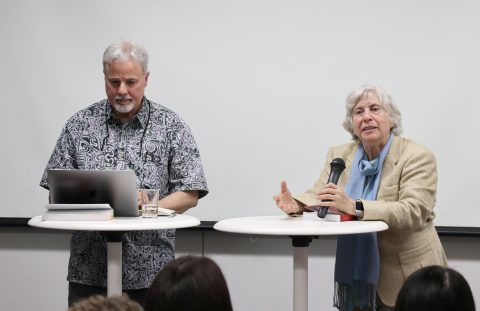 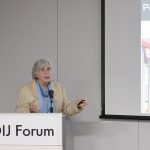 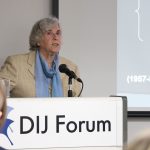 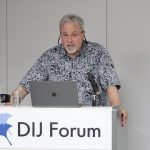 
Patricia G. Steinhoff is professor of sociology at the University of Hawai‘i at Mānoa and a specialist on the Japanese New Left.