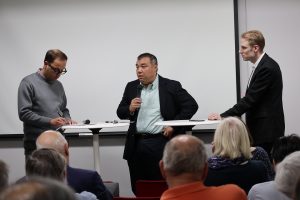 
Japan votes (again): A review of the Lower House election 2017 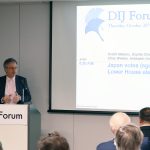 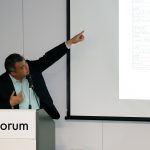 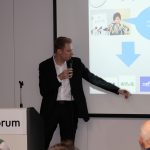 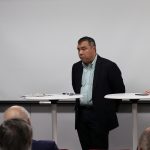 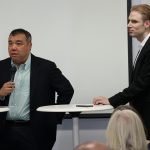 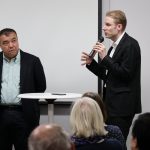 On October 22 Japan is heading to the polls for the third time in 5 years. The 2017 snap election has given candidates and parties little time to prepare and has made it difficult for observers to predict results as Japan’s party system seems once again in flux. The opposition camp is undergoing a major transformation as the Democratic Party, until September the biggest opposition party, has de-facto dissolved. Its members have joined two new parties: the Hope Party founded by Yuriko Koike, Tokyo’s governor, or the Constitutional Democratic Party, established by former DP secretary general Yukio Edano. Not least because of this division of the opposition the 2017 election could prove decisive, e.g. by clearing the way for constitutional revision.

In his lecture Koichi Nakano, professor of political science at Sophia University, will provide an overview of key events and movements in the run-up to the election, the prospect for further developments in the party system and their impact on the issue of constitutional revision.

Chris Winkler, lecturer in Japanese politics at Hokkaido University, will offer some preliminary explanations of parties’ individual performances and what the election results mean for the Abe government’s agenda.

Prof Koichi Nakano is professor of comparative politics, Japanese politics and political theory at Sophia University in Tokyo. His research focuses on a variety of issues of contemporary Japanese politics from comparative, historical, and philosophical perspectives, including globalization and nationalism; the Yasukuni problem; language, media and politics; amakudari and administrative reform in Japan. He also has a keen interest in the politics of Britain, France, other western European countries, and the EU.

Dr Chris Winkler, is lecturer in Japanese politics in the Modern Japanese Studies Program at Hokkaido University. Prior to joining Hokudai, Dr Winkler was senior research fellow and head of the social science section at DIJ. His main research interests are ideologies and how they shape policy formulation and politics in post-war Japan.