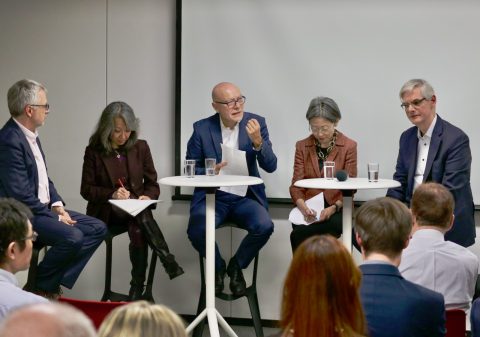 The Future of Society – German and Japanese Perspectives 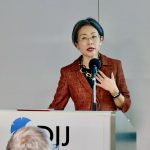 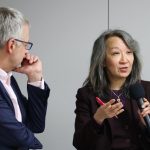 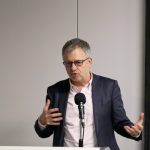 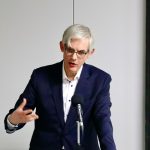 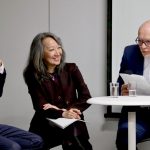 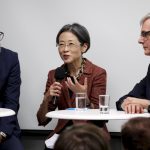 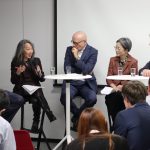 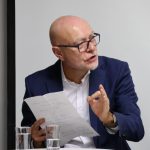 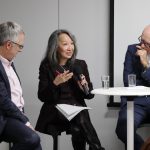 Institutions are the foundations of our society. They help to coordinate individual actions and they are also needed to integrate various social, economic and political subsystems. But institutions cannot not be fully understood by their functional contribution alone. There is also an important normative part. It is too often forgotten, that institutions have normative foundations. In the face of current challenges like the digital transformation, the avance of AI, climate change and new geopolitical power relations, the normative qualities of our social institutions are being challenged with far reaching consequences for social cohesion.

Professor Udo Di Fabio, former judge of the German Federal Constitutional Court, has recently published two books on the foundations of modern society, combining historical, legal and sociological perspectives. He will present his main arguments in a keynote adress. His ideas will by commented on by Japanese and German scholars before the general discussion is opened to the floor.

Kaori Hayashi (The University of Tokyo)