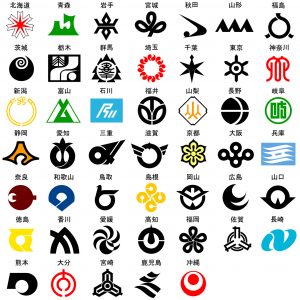 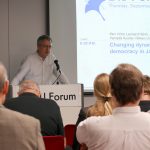 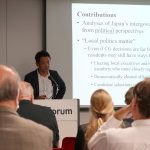 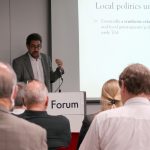 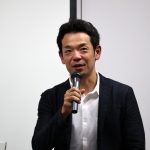 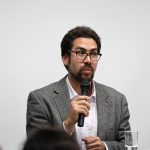 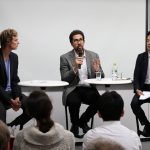 The talk will analyze overall trends in the “quality” of local democracy in terms of some indicators of responsiveness, accountability and participation in local representation at municipal and prefectural level. It will further discuss how changes in local representation and local party organizations have affected national processes regarding public works, energy, and security. The talk concludes with reflections on how aggravated regional inequality will affect decentralization and the quality of local and national democracy in the near future.

Ken Victor Leonard Hijino is Associate Professor at the Faculty of Law, Kyoto University. He has written about local elections, decentralization, and central-local relations in Japan primarily. His latest book, “Local Politics and National Policy: Multilevel Conflicts in Japan and Beyond”, analyzes the impact of local politics on national policy (Routledge 2017). He has also published articles, among others, about party organizations and chief executives and about the political discourse surrounding regional inequality and decentralization in Japan. He is Swedish-Japanese, raised in Japan with a B.A. from Wesleyan University and a PhD from Cambridge University, Faculty of Asian and Middle Eastern Studies.