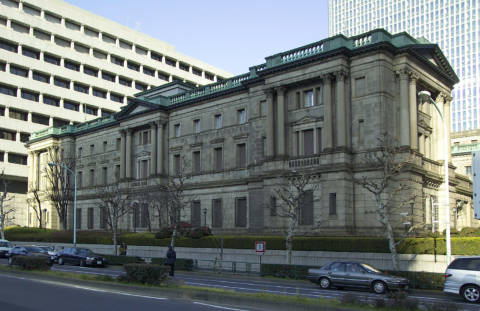 You can watch a video of the complete web-forum on our DIJ YouTube channel here. 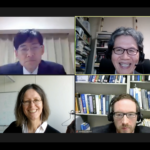 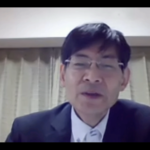 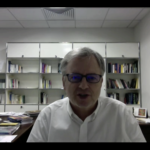 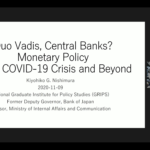 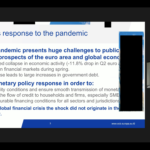 Central bank laws in the US, Japan and Europe consider price stability as the prime goal of monetary policy. However, since the Global Financial Crisis and even more so during the present COVID-19 crisis, we have observed the implementation of unconventional monetary policy measures accompanied by an unprecedented concerted action between monetary and fiscal authorities. Are these changes only temporary or do they indicate a fundamental change in the role of central banks, their relationship with governments and the constitution of monetary policy? How does the “new normal” affect the independence of central banks, which used to be considered a fundamental element in the design of central banking? What do these changes imply for the ability of central banks to commit to the goal of price stability? The discussion in this web-forum – moderated by Kazuo Momma – tackled questions regarding monetary policy in the COVID-19 crisis and its implications for current and future central banking, including concerns about climate change and inequality.