/ Events / DIJ Forum / From Flexible Rigidities to Embracing Diversity? Work-related Diversity and its Implications in Japan and Beyond 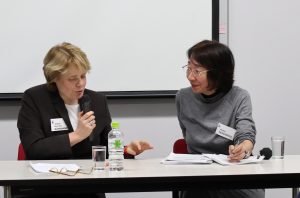 
From Flexible Rigidities to Embracing Diversity? Work-related Diversity and its Implications in Japan and Beyond 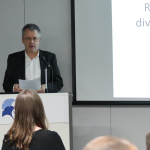 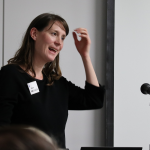 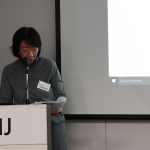 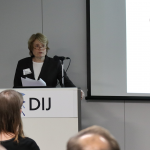 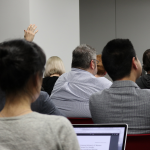 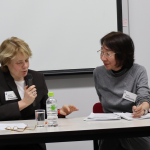 Are we about to witness fundamental changes to established work practices or just the addition of ‘non-standard’ options to a fundamentally outdated system? – Observers of recent work-related regulations of the Japanese government are divided on whether the country really is on its way to a place where women and other ‘atypical’ employees can shine, or whether the latter are just supposed to stabilize a system that always treated them as second-rate members. In this panel, we bring together a German and a Japanese expert on diversity issues in order to evaluate current political and societal trends towards a more diverse work force and, by extension, a more diverse society. By contrasting insider and outsider perspectives as well as academic and practical views both speakers will provide the audience with new insights on the opportunities and risks growing diversity entails for Japanese companies, employees, politics, and the country at large.

Professor Andrea Dorothea Bührmann is the vice-president of Georg-August-Universität Göttingen and director of its newly founded Diversity Research Institute. She held professorships in Sociology at several universities including Dortmund, Munich, Münster and Göttingen. In her research, she focuses on different areas of sociology such as diversity and gender studies, economic sociology, and methods of social research. Besides her occupation as a professor, she supports the German government in integrating the findings of scientific research into the politics of tomorrow.

Professor Mieko Takenobu is a journalist and professor at Wako University. After graduating in sociology from The University of Tokyo, she started working in the economy section of Asahi Shimbun newspaper. Within the company, she acted as a member of the editorial department and as a news commentator before becoming a professor at Wako University in 2011. Since 2016, she actively supports the work of NPOs such as the Asia Japan Women’s Ressource Center. For her journalistic work on the changing organization of work and the resulting creation of poverty she received awards from both the Network against Poverty and the Japan Labour Pen Club.