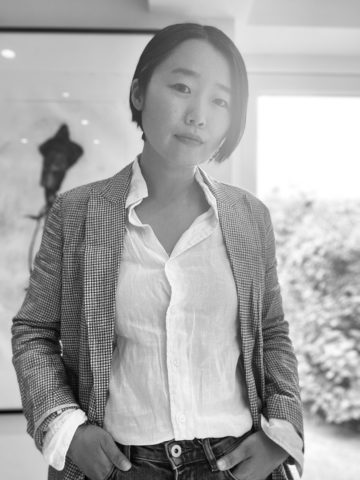 Registration for this online event is required until 28 September (JST). Please register here. Log-in data will be provided after registration.

This talk considers the role of non-humans in the intellectual history of modern Japan through the presenter’s case study of the Buddhist naturalist-polymath Minakata Kumagusu. Building on Kumagusu’s fascination over the microbe slime mold, the lecture delineates the ways in which a parallel paradigm of interdisciplinary knowledge production emerges when the historian places microbes as the basis for the historical actor’s truths, which she conceptualizes as ‘queer nature.’ In doing so, the paper reveals a novel account of civilization theory and evolutionism that eventually formulated what she calls the ‘microbial paradigm’ that existed in history, but not in historiography.

Attendees are invited to reflect on what’s at stake when one does or does not decenter the focal point of knowledge production in history, and what kind of implications it may have on present-day research and teaching in area studies. The lecture launches the initial phase of the speaker’s AUFF-funded experimental research network Unearthing Multispecies Intellectual History: Earthing Trajectories of Area Studies (2022-2025).

Eiko Honda is an Assistant Professor of Japanese Studies at Aarhus University who specializes in the intellectual history of modern Japan. Her historical research interrogates boundary-defying works and (inter-)actions of Japanese scientist-polymaths whose epistemologies do not conform to the model of ‘civilizational progress’ led by the vision of human domination over non-human ‘nature.’ She concurrently collaborates with scholars and practitioners of various fields to investigate shifting roles and methods of History and Area Studies in the time of climate crisis. Forthcoming and recent publications include “Minakata Kumagusu and the Emergence of Queer Nature: The Civilisation Theory, Buddhist Science and Microbes, 1887-1892” in Modern Asian Studies (forthcoming); and “Undoing the Discipline: History in the Time of Climate Crisis and COVID-19” in Journal for the History of Environment and Society (2020).