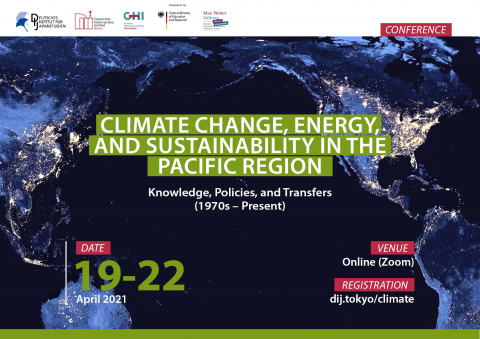 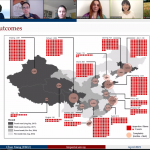 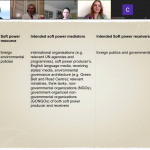 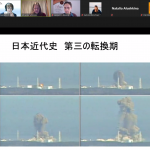 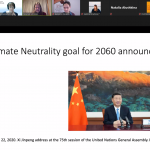 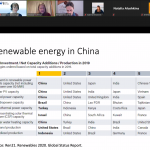 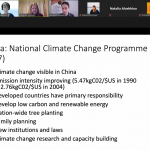 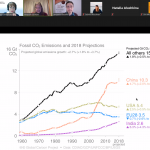 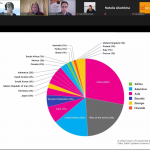 Doubtlessly, climate change and environmental degradation pose some of the most urgent problems of our time. However, while most nation-states and non-state actors acknowledge that immediate action is required and the consumption of fossil energy and a variety of other natural resources needs to be curbed drastically, success stories remain scarce. Reasons for this are manifold and stretch from national economic goals to geopolitical rivalries, from social structures to cultural preferences/habits.
This conference focused on the Pacific region, which over the last decades has turned into a powerhouse of the world economy. The ever increasing hunger of Pacific Rim countries like China, the United States, the Soviet Union/Russia, Japan, South Korea, Australia, Canada, and Mexico for natural resources to fuel this growth vastly affects mankind´s chances of finding sustainable modes of living on this planet and of mitigating climate change to levels defined as bearable according to the Paris Agreement.
The interdisciplinary conference explored the historical development of attitudes towards climate change and environmental degradation within various Pacific Rim countries, as well as interactions between their climate, energy, and environmental policies. It concluded that the Pacific region is significantly affected by the impact of climate change. At the same time, trans-Pacific cooperation approaches and knowledge transfers are of paramount importance to limit climate change to a level that is sustainable for future generations.

Interaction and Knowledge in the Pacific Region: Entanglements and Disentanglements