/ Events / DIJ Forum / From New Normal to New Work?Insights from Japan and Germany 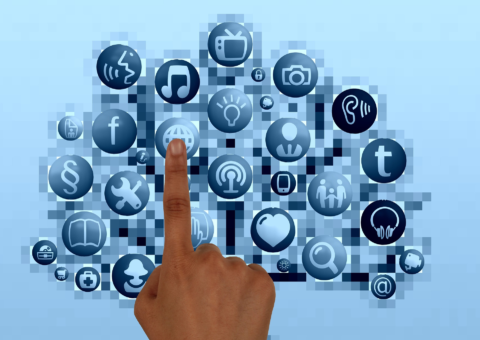 “Next Normal? Working with Corona” (PDF)