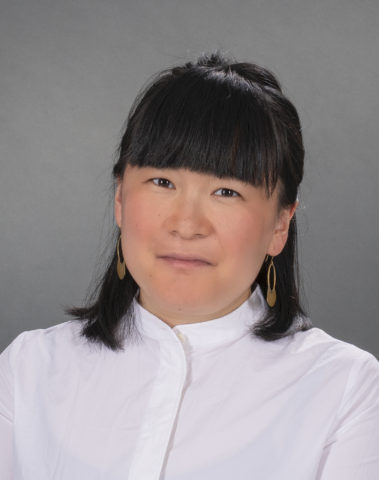 Aya Adachi is a doctoral student at Ruhr University Bochum and University of Duisburg Essen. In her PhD project, she compares China and Japan’s Preferential Trade Agreements and their implications for regional economic governance in East Asia. She graduated with a M.A. degree in International Relations and International Organisations from the University of Groningen (Netherlands) in 2017 and a B.A. degree in Economics and Politics of East Asia from Ruhr-University Bochum in 2016. Her research interests include trade politics as well as international and comparative political economy of China and Japan. Aya Adachi works as a Freelance Consultant at Deutsche Gesellschaft für Internationale Zusammenarbeit (GIZ) in Beijing and is Co-Founder and Co-Director of Mapping China.