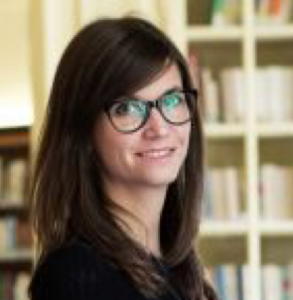 Within international relations, Japan is not only a member of G7/G8, it is also very present at the United Nations (UN), as is shown, among others, by its comparatively high financial contributions and by the fact that Japan has been serving for the longest time as a non-permanent member in the UN Security Council. With regards to UN activities, Japan plays an important role in development aid, human security and nuclear disarmament. Last year, 2016, marked the 60th anniversary of Japan’s UN membership. During these 60 years, how has Japanese identity changed? More generally, how are state’s identities constructed? What kind of concepts are central to Japan’s diplomatic discourse? This PhD research is based on these questions and aims at contributing to a better understanding of Japanese multilateral diplomacy.

As a PhD candidate in political science/international relations, Sarah Tanke is conducting research on Japanese multilateral diplomacy under the supervision of professor Guillaume Devin since September 2015 at Sciences Po Paris (CERI: Center for International Studies).