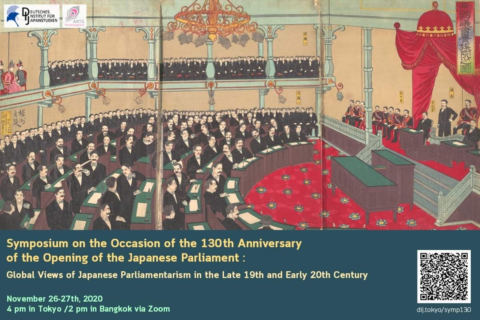 Please consult the Instructions and Netiquette (PDF) before joining this online event.

On November 29, 1890, the parliament of the Empire of Japan, the Imperial Diet, met for the first time marking the beginning of parliamentary government not only in Japan but in Asia. However, while the recognition of Japan as a role model for successful ‘modernization’ of a non-Western society in the wake of the Russo-Japanese War has received much scholarly attention, the transnational appeal of this successful establishment of representative governance in Japan has not yet received much interest.
The German Institute for Japanese Studies, Tokyo, and the Faculty of Arts, Chulalongkorn University, Bangkok, took the occasion of this year’s 130th anniversary of the opening of the Imperial Japanese Diet as an opportunity to hold a symposium to discuss the global appeal of this first functioning constitutional government in Asia and beyond. 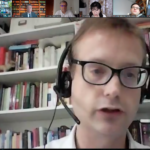 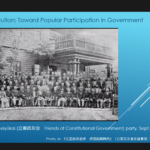 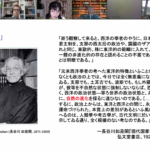 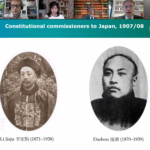 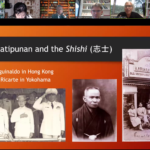 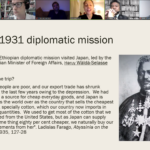 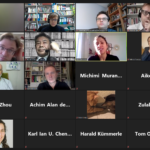 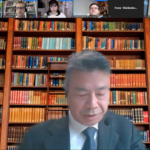 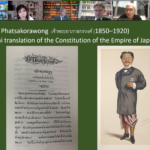 There is little interest in Japan to celebrate 130 anniversary of the opening of the Japanese Diet, as the former Imperial Diet and Constitution has been regarded as wrong institutions which led the nation to the militarism. We must, however, reconsider the continuity and discontinuity between the past and the present constitutional systems to contribute to the international debate on the virtue of the constitutionalism.

For the Qing government, the Meiji parliament was the capstone of a thorough rebuilding of the state. It was attractive because it was perceived to strengthen the bond between government & people at the same time as it secured the monarch’s central position.

The Meiji Government was successful in propagating the myth of modernity. However, this monolithic Meiji myth had betrayed the Filipino revolutionaries, the male labor migrants and the karayuki-san through the policies it implemented concerning them.

18:20-18:45: David M. Malitz, Chulalongkorn University, Bangkok: “What is good about the Japanese system of governance? The reception of Imperial Japanese parliamentarism in Siamese/Thai political thought (1880s–1940s)”. Followed by Q&A.

The Imperial Japanese constitution and the Imperial Diet were constant reference points in Siamese political discourse. Prior to the 1932 revolution, critics of the absoluter monarchy referred to Japan when arguing for political change. After the revolution, conservatives discovered the imperial prerogatives in the Meiji constitution to argue for a higher status and for more political influence of the monarch.

The 1931 Ethiopian constitution was closely modelled on the Meiji one, allowing the Ethiopian elites to both abide by the Eurocentric definition of sovereignty in international law while also defending the modern political significance of the divinely-ordained monarchy.

The idea of ‘building a second Japan in Poland’ was proclaimed by Lech Walesa, the leader of the Solidarity movement, in the 1980s. The slogan might serve as an illustration of the attractiveness of the Japanese social, political and economic model in Poland throughout the 20th century.