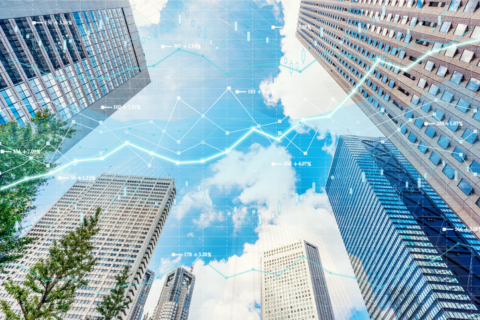 Registration for this event is no longer possible. 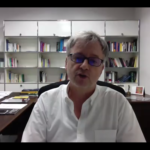 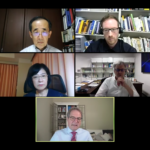 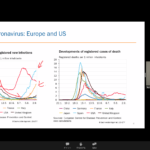 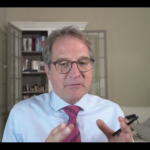 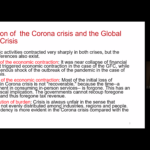 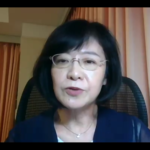 Governments and central banks all over the world have taken historically bold fiscal and monetary policy measures to fight the dramatic, yet still not fathomable economic impact of the Covid-19 crisis. While the announcements have certainly calmed sentiments of market participants, many important questions remain as to how the proposed measures are to be implemented effectively given their gigantic scope and the lack of precedence. Actions need to be taken in a timely manner, as the impact of lockdowns, social distancing and travel restrictions is being felt immediately, and they need to be targeted accurately, because the economic impact varies extremely across industries and households. The speakers in our web-forum addressed these topics and concerns by taking Japan and the Euro area, especially Germany as examples. In the Q&A session, the speakers covered questions regarding further details of monetary and fiscal policy. They also shared their opinions on digital transformation, the Green Deal, climate change, and aging societies. More than 120 participants from around the globe joined this web-forum live.

Masaaki Shirakawa was previously Governor of the Bank of Japan. He was appointed as Governor in April 2008, and left the Bank in March 2013. He was also Vice-Chairman of the Board of Directors of the Bank for International Settlements between January 2011 and March 2013. Currently, he is Distinguished Guest Professor at Aoyama-Gakuin University and a member of the Group of Thirty – a private, non-profit, international body composed of senior policymakers from central banks, supervisory agencies, the financial sector, and academia. Shirakawa joined the Bank of Japan in 1972. At the Bank, he held various key positions, including the Bank’s Chief Representative in the Americas and Executive Director in charge of monetary policy. Other professional experiences include professorship at the Kyoto University School of Government from July 2006 to March 2008. Shirakawa studied economics at the University of Tokyo (B.A.) and at the University of Chicago (M.A.).

Volker Wieland, Ph.D., holds the Endowed Chair of Monetary Economics at the Institute for Monetary and Financial Stability (IMFS) at Goethe University Frankfurt and is a member of the German Council of Economic Experts. He is also a Research Fellow at the Centre for Economic Policy Research (CEPR) and a member of the Kronberger Kreis and the Scientific Advisory Council of the German Ministry of Finance. In 1995, Wieland received a Ph.D. in Economics from Stanford University. Before joining Goethe University, he was a senior economist at the Board of Governors of the Federal Reserve System in Washington, DC. He has served as a consultant to the European Central Bank, the European Commission, and the Reserve Bank of Finland. His research has been published in leading economic journals. Recently, Wieland has been coordinating the creation of a public archive of macroeconomic models for comparative purposes: the Macroeconomic Model Data Base.

Yuri Okina is Chairperson of the Japan Research Institute (JRI) where she was previously chief senior economist. She has published extensively on Japan’s financial system, most recent of which is „Financial Crisis and Prudential Policy“. She had been a member of the Board of the Industrial Revitalization Committee of Japan. Now she is a member of the Financial System Council of the Financial Services Agency (FSA) and works as a chair of the Committee for Japan’s Future 2,0. She was a Visiting Professor of Keio University and has a Doctor degree in Economics from Kyoto University.

Markus Heckel is a Senior Research Fellow at the German Institute for Japanese Studies (DIJ) since 2018. From 2012 to 2018, he worked at the Faculty of Economics, Goethe University Frankfurt.