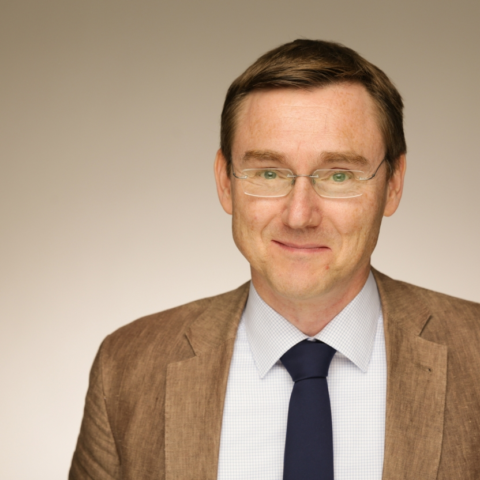 On-site participation: Registration is required via email to spoden@dijtokyo.org until October 10, 2022. Due to safety reasons the number of participants is limited to 20; masks are obligatory.


Smoke without a Fire? The Search for Populism in Japan

Compared to other liberal democracies, Japan’s political system has a few rare characteristics. The most obvious one is the dominance of a single political party. Ruling a country for 63 of 67 years of its existence makes the LDP by far the most successful and enduring of all democratic parties. The absence of an electorally relevant green party is another uncommon feature (as is the conspicuously little attention climate change enjoys as a political topic during election campaigns).

But what about populism? Is there a populist party? Or at least populist politicians? The few studies that deal with this question have identified Ishin no Kai (Japan Restoration Party) and Tomin Fāsuto (Citizens of Tokyo First) as such. Koizumi Jun’ichirō, Hashimoto Tōru, Koike Yuriko and Yamamoto Tarō (Reiwa Shinsengumi) are the usual suspects when it comes to naming populists. But are they really?

This presentation will introduce the Japan track of a larger project presently underway at the University of Duisburg-Essen entitled “Populism in East Asian Democracies”. Klein will address the questions above and explain his view on why there may be smoke without a fire when it comes to populism in Japan, adding one more rare characteristic to the country’s political system.

Axel Klein, PhD is a political scientists and full professor of Modern East Asian Studies and Japanese Politics at Duisburg-Essen University (Germany). Besides populism his research focus has been on election campaigning, demographic change, and the relationship of politics and organized religion in Japan. Among others, he has produced a documentary film on Japanese elections (“Pictures at an Election”, 2008, available on YouTube), conducted extensive field research in the country, and is also an expert on the political party Kōmeitō.