/ Events / Symposien und Konferenzen / From Flexible Rigidities to Embracing Diversity? - Work-Related Diversity and its Implications in Japan and Beyond 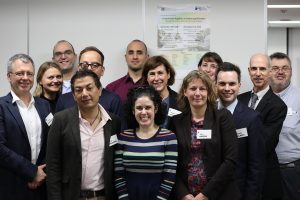 Further details and an audio podcast of the day 2 keynote (DIJ Forum) are available here.

From Flexible Rigidities to Embracing Diversity? - Work-Related Diversity and its Implications in Japan and Beyond 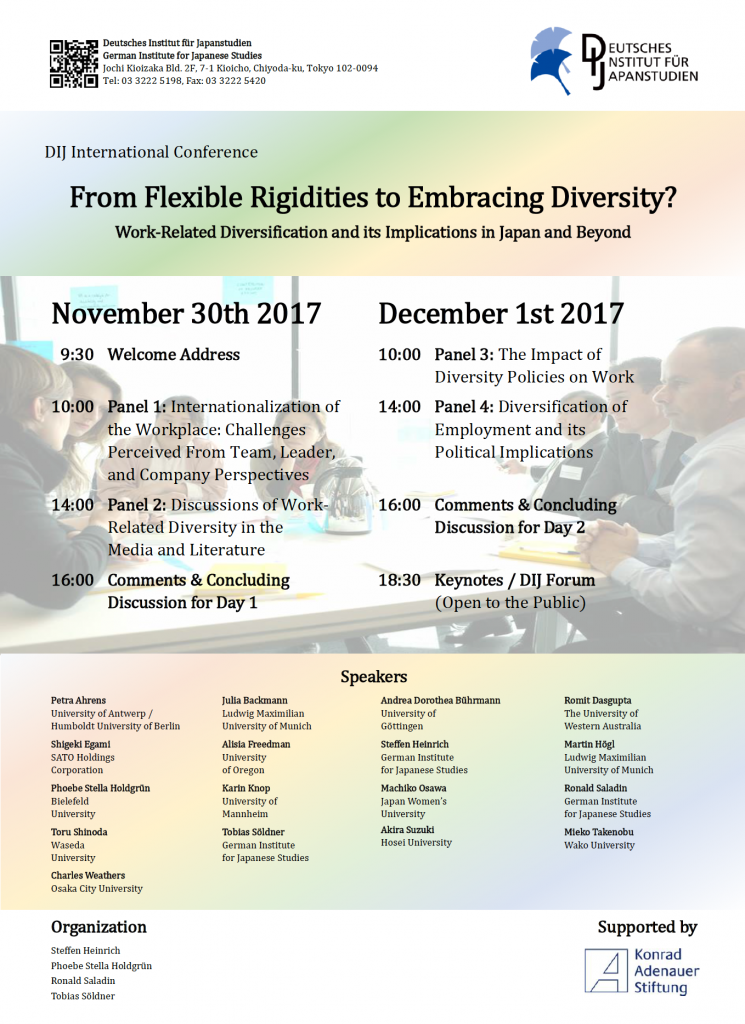 Once hailed as an integral part of the “flexible rigidities” (Dore 1986) of the Japanese economy that allowed for swift adaptation to economic and technological change as well as for a high level of social and job security for workers, standard employment in Japan is increasingly criticized for cementing a specific form of the male breadwinner model. Long working hours, frequent rotations within the firm and a hiring process that is almost exclusively tailored towards young male Japanese, however, risk to marginalize any worker who does not meet these requirements. At the same time diversity, promising significant changes to the organization and perception of work, has become a major topic in Japan as well as in other highly industrialized countries. 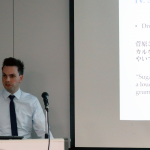 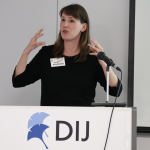 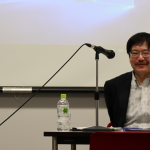 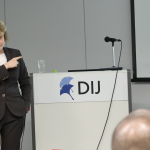 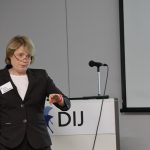 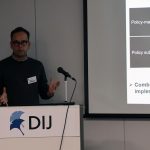 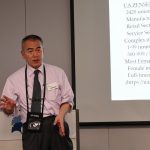 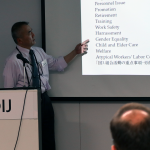 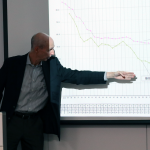 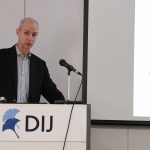 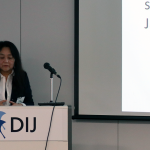 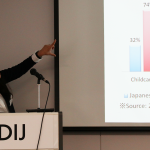 In the Japanese case, the government appears keen to stress that diversity is something desirable. Indeed, female labour market participation has risen considerably in recent years, and a growing influx of foreign workers and investors has made firms more international and the workforce more diverse. Yet, it remains unclear to what extent the Japanese conception of work-related diversity will transform the rigidities of standard employment practices rather than simply adding new forms of work – and how far, on the other hand, it is affected by existing patterns and practices. This begs the question – equally relevant in Japan and elsewhere – whether the current processes of growing diversity fundamentally change established work practices and to what extent they yield opportunities and risks for business, workers, politics and society at large. 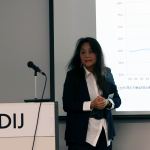 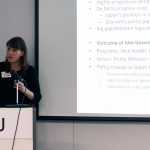 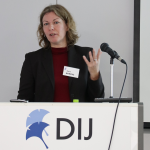 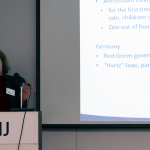 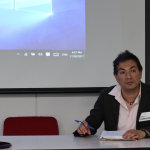 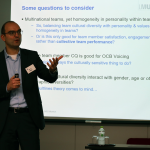 Work-related diversity is a concept that lends itself to a wide range of discourses. It applies to processes of differentiation between worker groups, e.g. in regard to individual backgrounds, employment structures, or changing aspirations with regard to career and life goals. However, expectations what diversity means are often contradictory, and the implications are not always clear. While it is frequently argued that well managed diversity can have a positive influence on motivation, performance and satisfaction of employees, ultimately improving the innovative potential of whole organizations or even society, a more critical reading holds that more diversity may mean more heterogeneity. More heterogeneity in turn is argued to accentuate difference and thus increase the potential for contention and disintegration. Whether work-related diversity is perceived as an opportunity or a risk thus depends on a variety of factors. Yet, our understanding of these processes and their heterogeneous implications for highly developed societies is still limited. 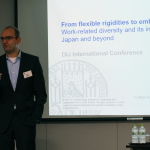 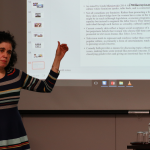 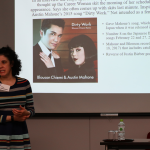 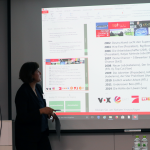 This conference brings together international experts and scholars from several academic disciplines who analyze processes of work-related diversity in Japan and other advanced economies. By combining a range of approaches and by comparing countries and case studies, the conference seeks to lay the ground for a comprehensive empirical picture of the various facets of work-related diversity in Japan and beyond and how it affects and is affected by established work practices.

In four thematic sessions, work-related diversity will be explored from the perspectives of public and political discourses, institutional frameworks, and individuals and collective actor groups. In particular, we seek to address the following questions:

The conference is hosted by the German Institute for Japanese Studies (DIJ) in Tokyo, financially supported by the Konrad Adenauer Foundation, and organized by the DIJ research group on Work-related Diversity in Japan: New Risks and Opportunities for Whom? In addition to the four thematic sessions, the conference will include a keynote, and time for discussions on possible future research collaboration and a joint publication.

Franz Waldenberger
Director of the DIJ

Paper 3: Internationalization of the Workplace: First-Hand Experiences From the Japanese Company Context

Discussant for Panel 2
Romit Dasgupta
The University of Western Australia

Paper 1: Gender Equality and Employment Policies in the European Union and Germany: Towards a Dual Earner Model?

Paper 2: A Tale of Shining Women and Paper Tigers: On the Impact of Current Gender Equality Policies on Work in Japan

14:00 - 15:30 Uhr
Panel 4: Diversification of Employment and Its Political Implications

Paper 2: Diversification of Employment and Organized Labor: Can Unions become a Base of New Coalitions for Solidary?

Paper 3: Legislating for Equality in Diversified Labour Markets: The Politics of (Avoiding) Structural Labour Market Reform in Germany and Japan

For further details and our audio podcast please visit: DIJ FORUM: From Flexible Rigidities to Embracing Diversity? Work-related Diversity and its Implications in Japan and Beyond

Japanese Women, the Largest Buffer of Flexible Rigidities: For Getting Rid of the “Housework Harassment”