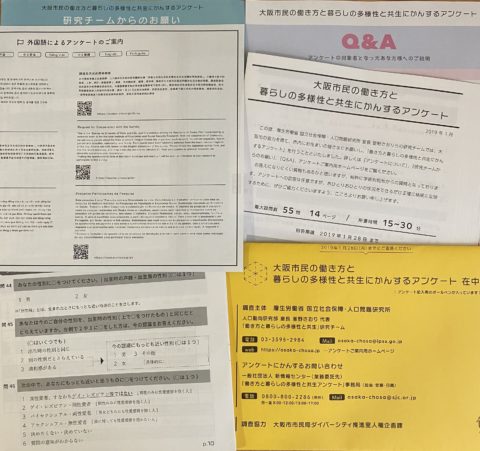 This is a past event. Registration is not longer possible.


Measuring Sexual Orientation and Gender Identity on Surveys in Japan: Methods and Epistemologies 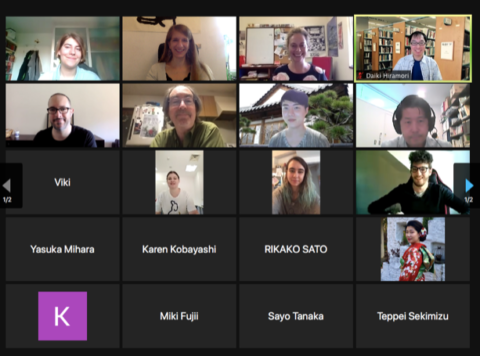 In recent years, issues involving sexual and gender minorities have increasingly attracted attention in Japan. Addressing the lack of data to understand social inequality based on sexual orientation and gender identity (SOGI), the presenters developed questions to measure SOGI on population-based surveys under the research project “Demography of Sexual Orientation and Gender Identity: Building a Foundation for Research in Japan.” This allows them to statistically compare the lives of sexual/gender minorities and the majority using representative data. In this talk, Kamano and Hiramori first presented findings from their preparatory studies, including focus groups and a pilot survey used to develop SOGI questions in the Japanese context. Then they reported the results of the Osaka City Residents’ Survey, one of the first population-based surveys with SOGI questions completed in Japan. Third, they presented findings from an experimental web survey, focusing on the response category—“don’t want to decide, haven’t decided”—to the sexual orientation question we proposed. Here they addressed the issue of heterosexual respondents being misclassified as non-heterosexual and the difficulty of fully separating heterosexual and non-heterosexual people in survey data. They concluded their talk by discussing two approaches to population sexuality (a demographic approach and a queer approach) to explore the possibility of a queer demography.

Almost fifty participants joined this talk, followed by a lively discussion which mainly focused on aspects of positionality.

Daiki Hiramori is a PhD candidate in the Department of Sociology at the University of Washington in Seattle, USA. His research interests include quantitative methodology, queer and feminist studies, sexuality and gender stratification, the demography of sexual orientation and gender identity, and Japanese society. In addition to an MA in Sociology and a Graduate Certificate in Feminist Studies from the University of Washington, he holds a BA in Sociology with a minor in Mathematics from International Christian University in Tokyo, Japan.

Saori Kamano obtained her Ph.D. in Sociology at Stanford University. She is currently a Senior Researcher at the National Institute of Population and Social Security Research in Tokyo, Japan. Her fields of interest include Family, Sexuality and Gender, and her recent research focuses on the demography of sexual orientation and gender identity, and quantitative analyses of the well-being of sexual and gender minorities as well as public attitudes toward sexual and gender minorities.