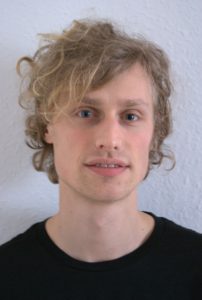 Hanno Jentzsch is a Senior Research Fellow at the German Institute for Japanese Studies (DIJ) since October 2016. He received his PhD from the University of Duisburg-Essen (March 2016). In his dissertation, he analyzed the role of informal “village institutions” in Japan’s changing agricultural support and protection regime. Under the DIJ research project “The Future of Local Communities in Japan”, he explores the political economy of “rural revitalization”, focusing on the interaction between local institution-building and the changing regulatory framework governing center-local relations.
Main research interests include rural Japan, agricultural politics, informal institutions, the Varieties of Capitalism, and processes of institutional change in advanced political economies.

What is the "local"? - Rethinking the politics of subnational spaces in Japan