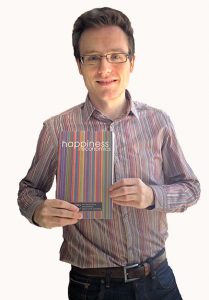 After studying “Philosophy and Economics” Tim Tiefenbach received a PhD in Economics from the University of Bayreuth. Since October 2011 he is working as a senior research fellow at the German Institute for Japanese Studies. In his current research project he compares the life satisfaction of temporary and permanent employees with the aim to derive normative conclusions for the reform of the Japanese labour market. His research interests relate to happiness economics, new institutional economics and economic ethics.

Happiness in Japan before and after 3/11: An economic approach

Temporary Employment in Japan and the Economics of Happiness